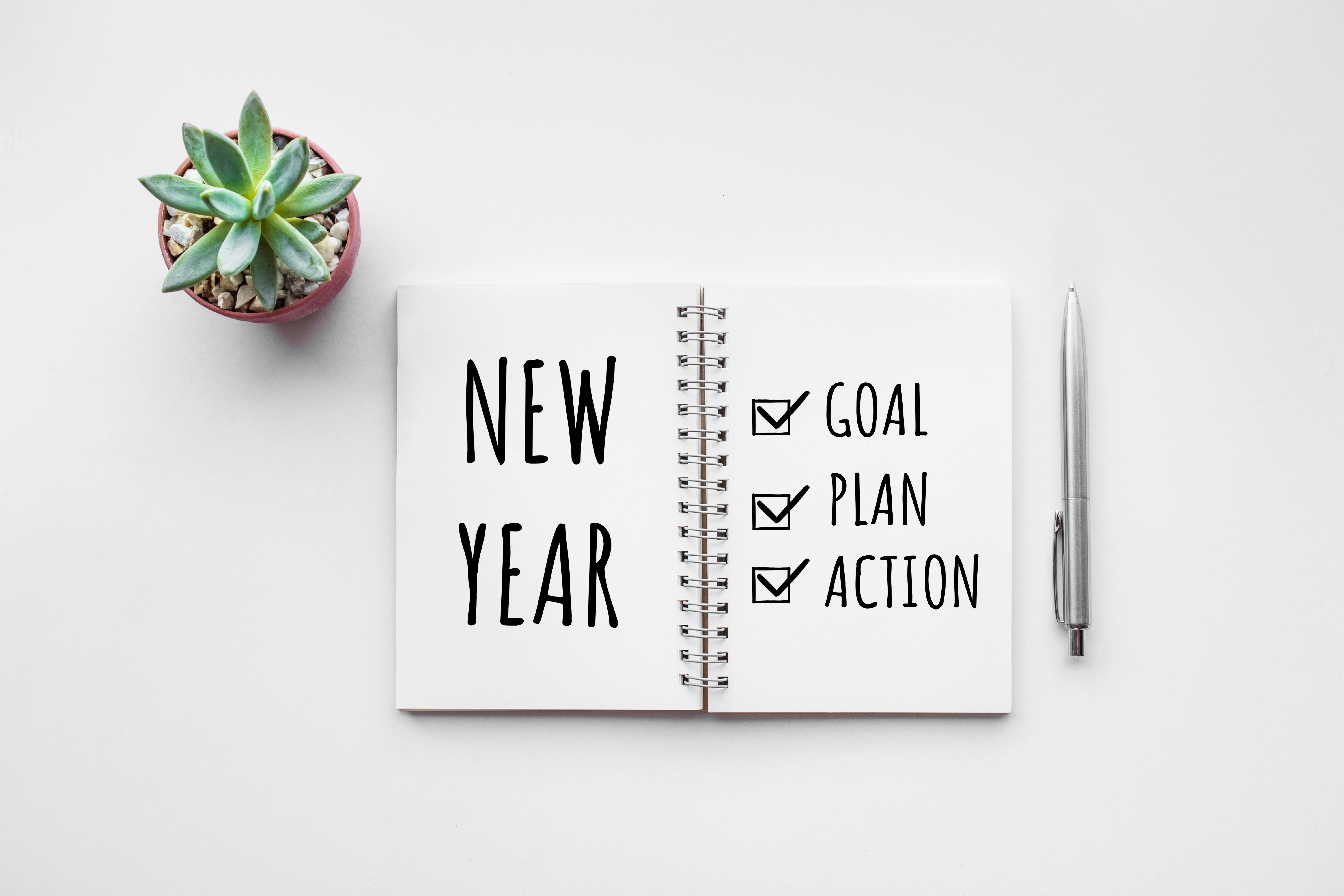 If your goal this year is to get healthier or fit, the hardest part is over – you actually started making changes, stuck with them for more than a few days, and lost some weight.  Attendance generally decreases as time goes on and the more often you go at the beginning – at least 4 times a week – the less you’re likely to drop out

Don’t be in a hurry

The most common complaint Benjamin Boudro, strength and conditioning specialist, says he hears is why new gym-goers have not lost more than 2 pounds in a week even though they worked out 5 days in a row. “Five days won’t fix 10 years of you eating crap,” he adds. “Switching a diet and a routine is not an easy or a quick process.” How much weight a person loses at the beginning also depends on how overweight he or she was before starting to work out on a regular basis.

You won’t do everything right

Avoid entire lifestyle overhauls overnight. This is another unrealistic goal that must be avoided.  One of the most common mistakes trainers see is people trying to do too much all at once. People become overwhelmed and, as a result, they aren’t able to stick with the plan and end up jumping ship altogether.

Weeks 2 and 3 are the hardest

You are excited the first week, but by the second and third, you’re starting to feel uncomfortable. The body isn’t acclimated to your new routine yet; it is under stress. It takes at least 21 days of going to the gym at least 3 times a week for your new program to become a habit.

You may not see changes after Week 2 or 3

“People are often happy the first 2 weeks and then they plateau,” Boudro says. Weight loss is an unnatural process – the body fights against it by getting accustomed to a new routine, Boudro says. Hitting a weight loss plateau is not only normal, it is to be expected. If you’re doing things right, yes, you will reach it. Chances are you are losing fat but it’s being replaced by with muscle – if you’re doing resistance training – or water, or a combination of both.

You build muscle faster than you lose fat. Five pounds of fat weigh the same of 5 pounds of muscle but they look completely different, with muscle taking a lot less space. If you don’t know what you’re losing, the scale is useless. So measure yourself instead. If you’ve lost inches around your waist but not pounds, you’re still doing great.

Even if the number on the scale has not changed as drastically and as quickly as you had wished, you are still winning. “You’re working out more, your clothes fit better, and you walk up and down the stairs without getting tired,” Tri says. “As a result, you have more energy, lower blood pressure and balanced blood sugar levels,” she adds. “This is worth so much more than the number on the scale.”

“Avoid complexity,” Boudro says. “Don’t overthink and follow simple rules. Anything more than that leads to foiled execution, he adds. If you’re not sure what to do, ask someone in the gym who has obviously had success with building muscle and toning his or her body. Trying too hard leads to mistakes, which result in frustration, and ultimately, a return to unhealthy habits.

You’ll want to hit the gym every day, especially as you start to feel better. Fight the temptation and rest. It is more important than you think. Dustin Bogle, fitness expert at Fit Body Boot Camp, calls it “wreck-overy.” “Many people train hard but I don't see them putting as much effort into allowing their body to rebuild and repair. Recovery almost seems too easy so people don't pay attention until they are mentally and physically exhausted,” he adds. But it is essential for building muscle and burning fat.

Both Boudro and Tri recommend compound exercises, moves that involve more than one muscle group, as opposed to isolated movements. Squats, rowing, presses, deadlifts are all good examples. Compound exercises can be done more efficiently, Boudro says. Tri adds she recommended them especially to beginners. The goal is to get you moving more, not to turn you into a bodybuilder.

Whether you do a completely different routine or the same exercise but slightly modified, this will help take your mind off of the fact that you’re working out. “Most people don’t like to  exercise, so you have to keep it stimulating to the mind,” Tri says. Boudro adds that he never does the same workout twice in a row for the same reason. If you do squats one day, do jump squats the next; if you do planks on Monday, try side or reverse planks on Wednesday.

Three or four days during the week should be a combination of cardio and strength training, Boudro says. “For example, do burpees for 30 seconds, followed by Goblet squats for 40 seconds.” You should do cardio 3-4 times a week. She is not a fan of running on a treadmill for 45-minutes. Do shorter but more intense cardio routines. Have 3 days of strength training – 10-12 reps of each exercise per muscle groups, Tri adds. Focus on full body movements for more efficiency.

Food consumption has a lot more to do with weight loss than working out. Without proper diet, you may exercise every day until your face is blue, but the results won’t come. This is not to say that you can’t have a donut ever again. This is where moderation and portion control come in. “Put the donut on a small plate, so you think you had more,” Tri says. “Next week substitute the donut with something else sweet like wheat toast with jam or French toast with 2 tbsp. of syrup,” she adds. Another trick is to put down the fork between bites.

Your body will crave better food

“Think of the body as a car – you need to provide good fuel so it works better,” Tri says. The process comes naturally after the first couple of weeks. The body craves healthier food because it knows it’s going to exercises 5 times a week and needs the energy. “Comfort foods” won’t be so alluring anymore.

ARE YOU STRUGGLING TO REACH YOUR FITNESS GOALS?